Organisations must adopt a continuous approach to cyber security

Cyber security is a critical business issue. The volume, sophistication and severity of attacks over the past few years have highlighted just how tough a challenge it can be to defend an organisation against cyber attack.

The situation hasn’t always been helped by CEOs and other board members. In public they speak confidently about the need to keep their customers’ data secure, yet they do not always back up their words with the requisite action.

Budget and resource for cybersecurity has for many organisations not been what it could be, with CEOs not always acknowledging that cyber security in 2019 is a much trickier proposition than it was a few years previously. It requires professionalism and specialist expertise to combat the threat posed by cyber criminals and they are qualities that internal IT security teams do not always have.

The situation does look as though it is changing, however. New research has recently emerged that shows CEOs are now more willing than ever to invest in the right skills and tools for cyber security. What is the best approach for organisations keen to manage cyber security better in 2019? 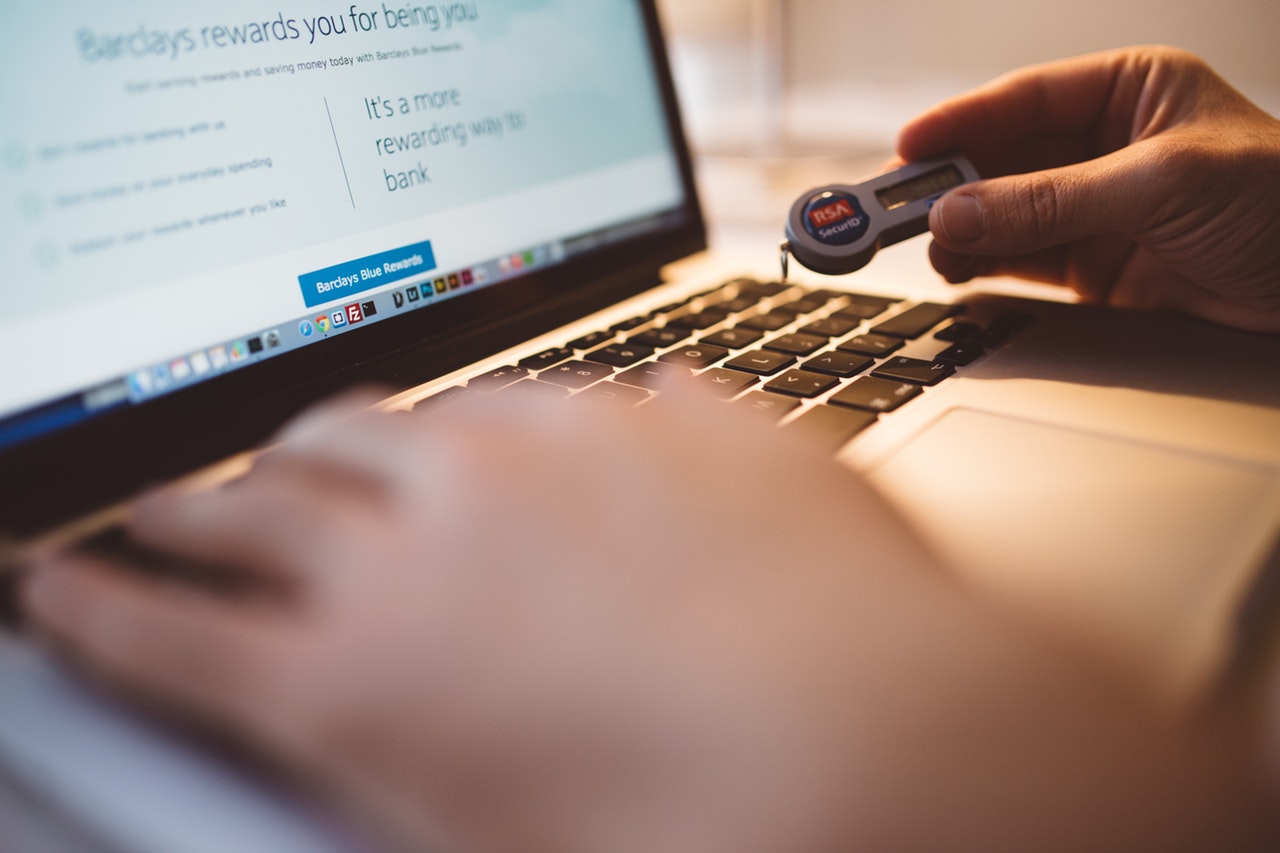 A renewed focus on cyber security?

Earlier in 2019, the 2019 Computer Weekly/TechTarget IT Priorities research was released, a survey of 1,578 IT decision-makers in EMEA that focused on where they would be spending their IT budget over the following 12 months.

The findings make for encouraging reading for anyone involved in cyber security. Cyber security and risk management (32%) were named as second only to IT automation (33%), when respondents were asked for their main spending priority.

This renewed focus on cyber security was further highlighted in the survey. 39% of EMEA respondents said that their budget is expected to increase in this area, a sign that perhaps CEOs are finally starting to take cyber security with the seriousness that it needs.

Spending on compliance for GDPR has dropped, according to the research findings, but the additional focus GDPR has brought on data protection in Europe has surely played a role in the increased spending on cyber security. Organisations are increasingly viewing data breaches as a business risk, which is an important development in keeping cyber security tight and effective.

But organisations are still at risk

It would be complacent however, to think that European organisations have now got full control of their cyber security. Another recent study by security company Tripwire revealed that 34% of IT professionals in Europe admitted that their organisation had been breached as a result of an unpatched vulnerability.

Many vendors publish new fixes every month, and this volume of patches, can mean that there is a delay in securing critical systems, leaving a window of vulnerability. Just under half of respondents in the survey aim to deploy a security patch within a week, while more than 90% said they would do so within a month.

Such delays are potentially critical, and highlight the need for a more on-going and continuous approach to cyber security, in order to give under pressure IT teams the support they require.

Getting the board behind cyber security efforts is a vital component of addressing IT risk effectively. The research showing how European IT decision-makers are increasing their spend on cyber security is a good indicator that this is starting to happen.

But boards also need to think of cyber security as a business risk – it really is that important. A city in Florida has just agreed to a $600,000 ransom pay out to hackers that took over its systems three weeks ago. Riviera Beach City Council voted to give into the cybercriminals’ demands and had in fact already voted to spend almost $1 million on new computers and hardware following the incident.

Looking at IT security through a business lens may well have helped address an issue like this before it even took place. But having the right tools in place to manage IT risk is arguably the most important element of cyber security. The real-time monitoring of threats, ensuring cyber security is a continuous and on-going process, is a technology solution that Oxial specialises in.

We work with a range of experienced and first-in-class third-parties and consultants, to complement our native technology and it has proven to be a highly effective proposition for maintaining cyber security on an on-going basis. We provide users with an integrate and real-time view of IT risks, assessing their impact and giving good notice so measures can be taken in time to address them.

IT risk is best managed as part of an overall GRC focus and this is most effective when addressed in a continuous way.

For more details about Oxial’s solution and how it can help with cyber security, please click here.