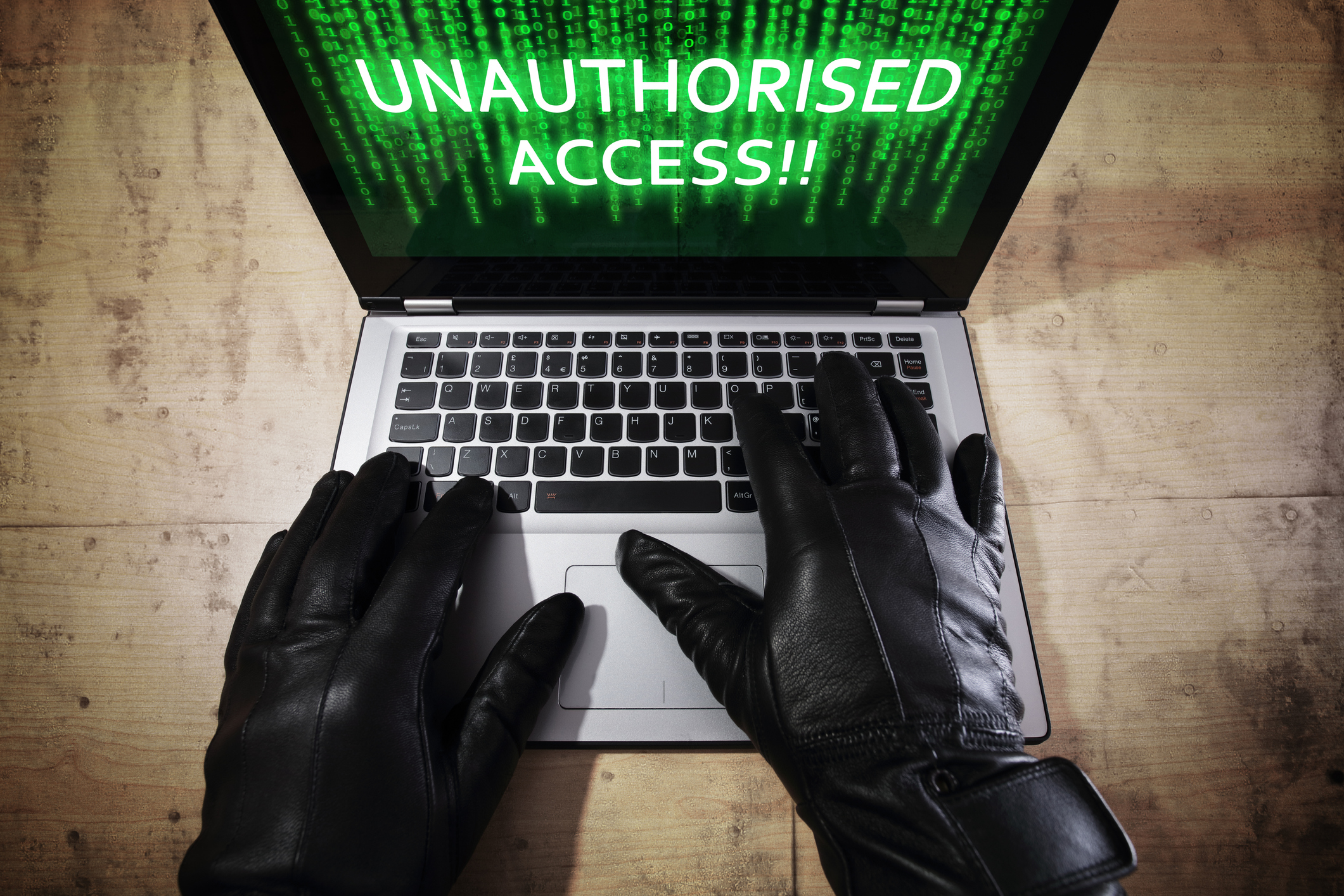 The rising prominence of cyber and digital risk factors.

FERMA’s European Risk and Insurance Report provides insights into industry trends, as well as the concerns and goals of members. Of particular note in the 2016 report is the rising prominence of cyber and digital risk factors. Specifically, 55% of respondents cited data protection as their chief concern, making this issue the top European priority. Yet despite this concern, alarmingly, an even higher percentage (64%) reported that their companies do not have stand-alone cyber coverage.

An important barrier for many firms is the lack of risk-insights and data driven risk mitigation, the dearth of which makes the implementation of even basic, entry-level cyber/digital counter-measures a challenge. This a worrying barrier, as the report notes that cyber attacks and data privacy concerns exhibit a high likelihood, trending upward since the last report in 2014. The barriers facing cyber security implementation and management, combined with the problems faced by established actors are reflected in the low level of satisfaction expressed by many respondents regarding current protection mechanisms.

Worries over cyber and digital risk have seen a significant increase in the rates of cyber insurance purchases, with 37% of respondents saying their companies have acquired such protection. This rate has increased from the reported 28% cyber insurance use amongst respondents in 2014.

While many companies are becoming more sensitive and responsive to risk vectors, the recent focus on international financial compliance and other associated elements has skewed the discussion. Specifically, while risk managers have been forming closer ties with finance functions since 2014, IT departments remain ‘third-rank partners’ – a situation which cannot continue if companies wish to seriously address cyber and digital risks.

That being said there has been an overall increase in IT risk tool adoption, with GRC software playing a more significant role in supporting risk management activities since 2014. The most widely adopted IT tools comprise risk-reporting and risk dashboards, with 57% of respondents utilizing these, compared to 52% in 2014. Other large jumps in IT risk tool adoption rates are as follows: 55% for risk-mapping (vs. 47% in 2014), and 52% for risk registers (vs. 46% in 2014).

As noted the majority of respondents now utilize IT risk control tools, as well as recognize the importance of countering the cyber / digital risks facing their companies and industries, with 54% of respondents actively working to strengthen their loss prevention activity in 2017. In order to overcome the hurdles for new entrants, as well as legacy firms, the report makes the following recommendation:

“Tailor made and user-friendly reporting capabilities, as well as claims management tools remain the top two priorities for improvement in terms of IT platform/portal for risk and insurance management, either via an in house or external solution”