At Oxial we choose our partners very carefully, preferring to only work with companies and consultancies that really add value to our own proposition and technology. One such partner is EY, which fits our supervised and digital compliance model particularly well.

With Oxial’s technology to automate controls and processes around compliance legislation, in conjunction with the vast industry expertise and understanding offered by EY’s consultants, there is a powerful proposition for any organisation that wants to approach compliance in a more joined-up and modern way.

We’ve written previously about how Brexit is the ultimate in risk management. Organisations must fully understand their level of exposure to Brexit – what is their supply chain, who do they trade with and what the likely impact of Brexit will be?

They can either make changes ahead of time to mitigate that risk or at least put in place contingency plans for the future. That’s a hard task right now because of the sheer uncertainty involved with Brexit. Even now, with just over a month or so until Brexit takes place, we do not know what form it will take or even if there will be a deal or not.

We discussed recently the growing importance of Governance, Risk and Compliance (GRC), as organisations look to protect themselves against the multitude of threats faced by organisations in 2019.

We live and work in a world containing more risk than ever before and the penalties for non-compliance and poor governance are also growing and are increasingly being enforced by regulators. So GRC has become one of the most important functions in any business, valued by the board and playing a central role in the strategy of many organisations.

For those firms committed to GRC there is an on-going challenge to ensure that it operates as it should. What should those organizations be doing to optimise their GRC function? 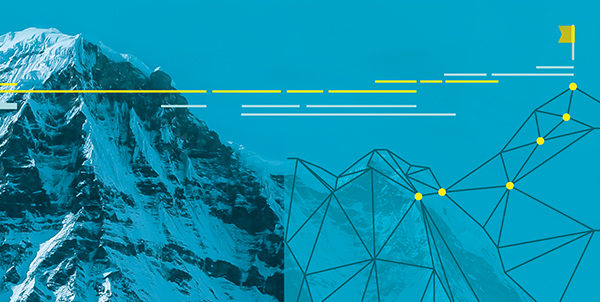 There is more risk to businesses in 2017 than there have ever been. From cyber-attack to human threats, and political uncertainty to data breaches, there is plenty to ensure that risk managers rarely get a decent night’s sleep. 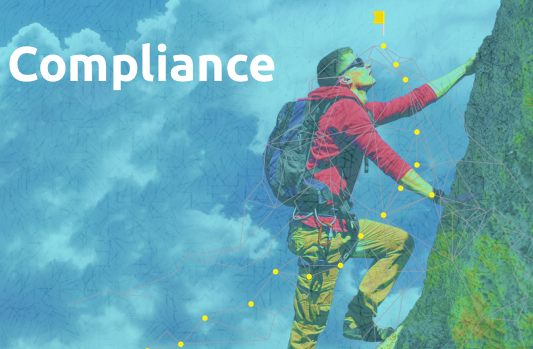 An important element of OXIAL’s marketing communications programme lies in ensuring that key influencers understand both our technology and overall proposition. 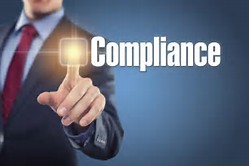 Oxial, a leading Governance Risk and Compliance Software vendor and developer, today announced that it has been included in IDC’s latest GRC market report

The modern challenges faced by companies are increasingly calling for a new approach to risk management. Specifically, the old siloed approach to corporate planning is woefully inadequate for successfully navigating the 21st century business world. By adopting an integrated GRC approach, companies are able to leverage a range of benefits to improve their performance, resilience, and profitability.

FERMA’s European Risk and Insurance Report provides insights into industry trends, as well as the concerns and goals of members. Of particular note in the 2016 report is the rising prominence of cyber and digital risk factors. Specifically, 55% of respondents cited data protection as their chief concern, making this issue the top European priority. Yet despite this concern, alarmingly, an even higher percentage (64%) reported that their companies do not have stand-alone cyber coverage.